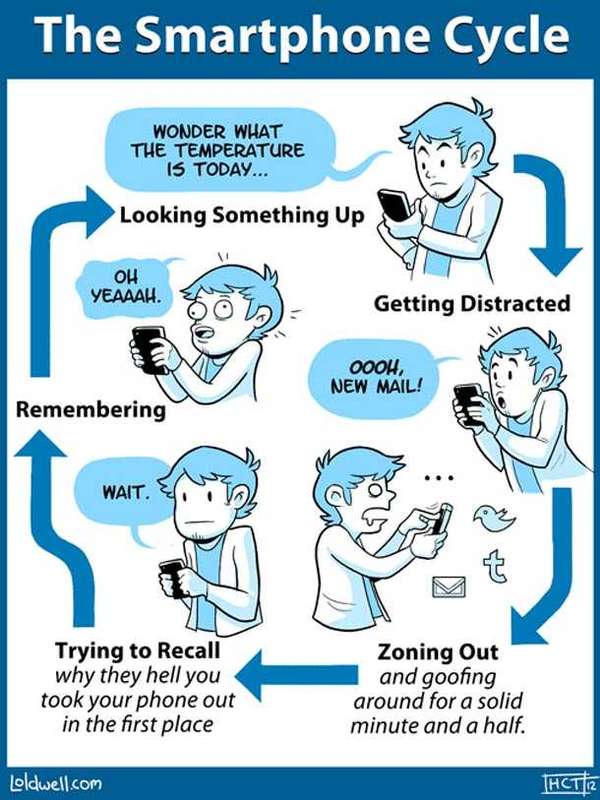 It's not uncommon to go on YouTube to watch one video and then, end up an hour later watching the tenth or even twentieth video of something that's completely unrelated, which is what the smartphone cycle is like these days. Users start off by searching on their phones with something in mind but easily get sidetracked by all the deep or embedded links in the process. Ten clicks later, the user will wonder what it is that they were actually searching for. This playful depiction is not only true but solves the question of, "Where did all my data go?"
2.4
Score
Popularity
Activity
Freshness