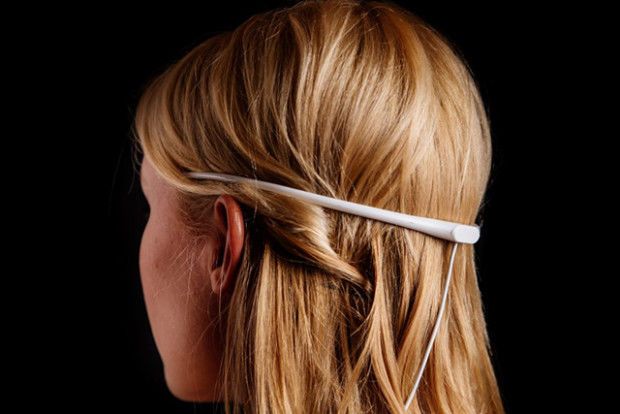 The ELF emmit is worn like a headband and works with an electromagnetic coil that's controlled by an app. As the user wears the smart wearable device, electromagnetic pulses are released at a customized frequency. The company claims that this has a variety of beneficial draws, some of which include improving concentration, sleep, study habits and managing stress.

The technology used for the smart wearable devices is completely non-invasive and FDA Approved. The therapeutic frequencies can be adjusted with five different settings, listed as the Gamma Wave, Beta Wave, Alpha Wave, Theta Wave and Delta Wave which are monitored by the app to ensure optimum results.
6.4
Score
Popularity
Activity
Freshness
Access Advisory Services