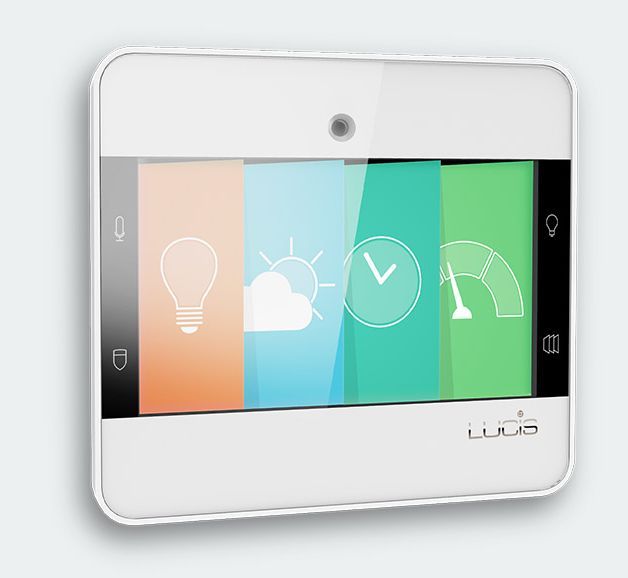 The Lucis NuBryte Replaces Light Switches in Your Home

Onboard sensors collect data and feed it into an advanced algorithm, allowing the NuBryte to find patterns in user's habits. Once a pattern is established, the device can adapt, changing the lighting in certain rooms according to the time of day. For instance, the NuBryte will make sure the lights are all off at times when there's normally nobody home; or, it'll dim the lights in the evenings. Users, of course, have the most complete control, able to supersede the automatic choices through the smartphone app or the device itself.

The smart home device is also equipped with security camera, designed to record intruders or disturbances in the home for later viewing.
3.5
Score
Popularity
Activity
Freshness
Get Better and Faster