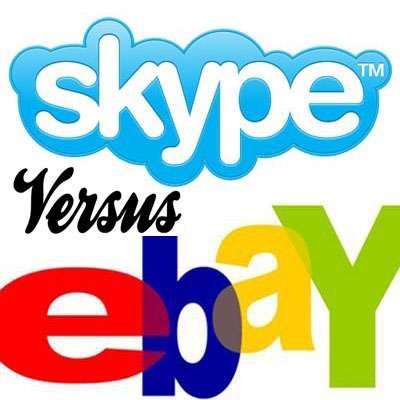 Meghan Young — September 21, 2009 — Pop Culture
References: fastcompany & fastcompany
Share on Facebook Share on Twitter Share on LinkedIn Share on Pinterest
One communication software company is sure to get a big payday, that is, if the Skype lawsuit against eBay gains any grounds. A $75 million payday to be exact. Actually, that’s not even correct. Skype is suing eBay $75 million each day eBay uses a particular code.

Boys and girls, let this be a moral lesson: thieving is bad. Especially, it appears, if you are an intellectual thief. The Skype lawsuit against eBay involves “a piece of programming code they allege the auction site is using without permission.”

According to Chris Dannen, each time the copyright infringement occurs, the maximum amount of damages each day is $150,000. “But,” he elaborates, “that’s per violation—and according to the founders’ lawyers, each eBay user that access that piece of code counts as one single violation. Crunch the numbers, and the Skype founders are assuming that hundreds of people are using the lifted code per day; hence the $75 million figure.” Wowser. I predict the Skype lawsuit agasint eBay is going to be very, very interesting.
1.3
Score
Popularity
Activity
Freshness
Get Better and Faster