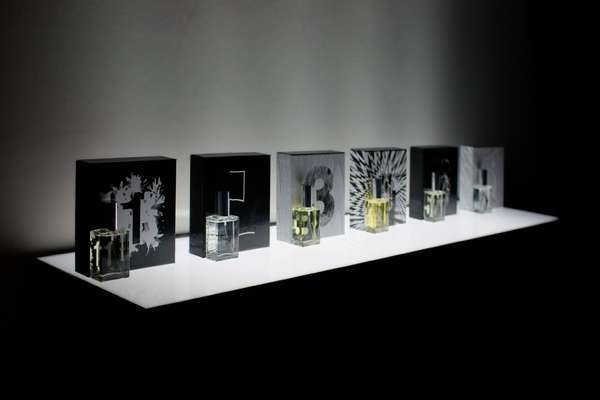 The project was founded to raise money for the creative international HIV/AIDS Awareness Education Center, to be opened in Antwerp, Belgium next year.