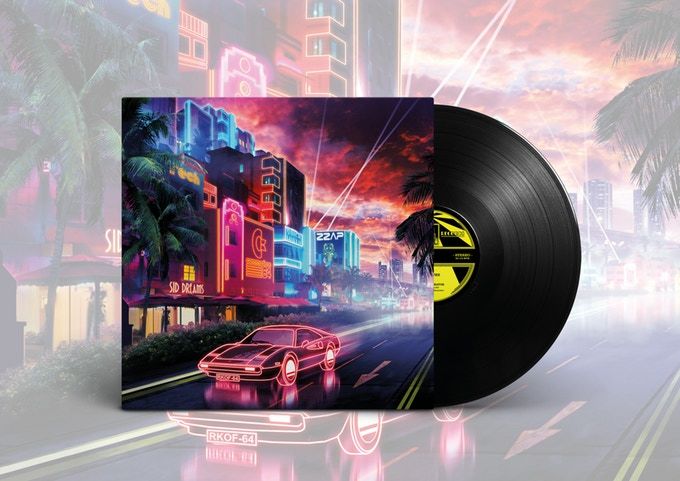 Joey Haar — May 15, 2018 — Pop Culture
References: kickstarter
Share on Facebook Share on Twitter Share on LinkedIn Share on Pinterest
Beyond the pop music of the 80s, one of the defining soundscapes of that decade came from the Commodore 64's SID chip, and the new album 'SID Dreams' is dedicated to recreating those classic tunes. The record, which is being sold on vinyl, CD, audio tape, and digital download, is at the forefront of a new sound that the band Chaos Generator calls SIDpop.

The album includes ten original songs, all of which preserve the feeling of the 80s thanks to the exclusive use of period-appropriate instrumentation. Chaos Generator has sourced vintage 80s synths and a SID chip in composing the record, which means that it will have a far richer and more complex sound than the CHIPTune records that many other bands of a certain age have released in recent years.
2.6
Score
Popularity
Activity
Freshness
Get Trend Hunter Dashboard