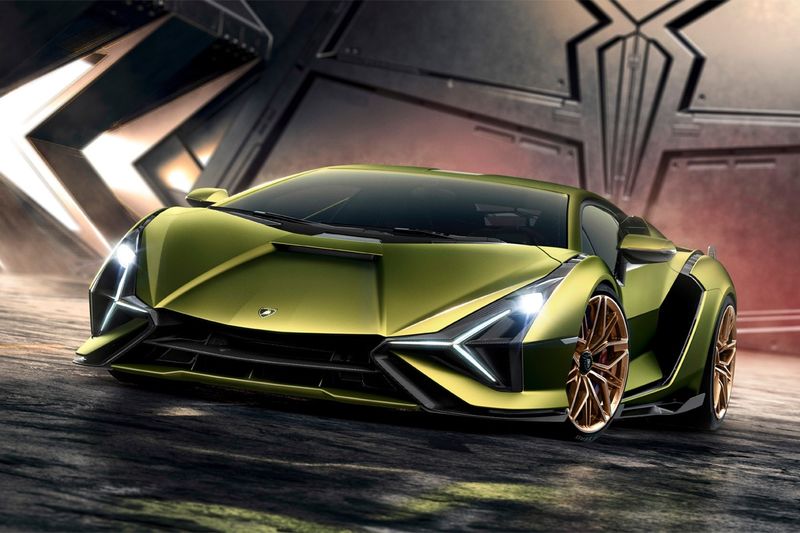 Lamborghini's Sian Hybrid Will Have a Supercapacitator

Daniel Johnson — September 4, 2019 — Autos
References: lamborghini & hypebeast
Share on Facebook Share on Twitter Share on LinkedIn Share on Pinterest
Lamborghini has revealed its Sian Hybrid, which is the first of its kind form the company. Most notably the Sian Hybrid does not use a lithium-ion battery, instead, it uses a supercapacitor which is lighter and can store more power. The car's charging system uses power from the car's braking system. Once the car goes faster than 80 mph, the e-motor is disconnected to save energy. No official release date has been set for the car, however, it will have a $3.6 million price point and be limited to 63 makes.

The Sian will be able to produce 819 horsepower, which comes from its V12 engine combined with a 48-volt e-motor. The car can hit 62 mph in approximately 2.8 seconds. The new Lamborghini car will also feature an integrated gearbox.