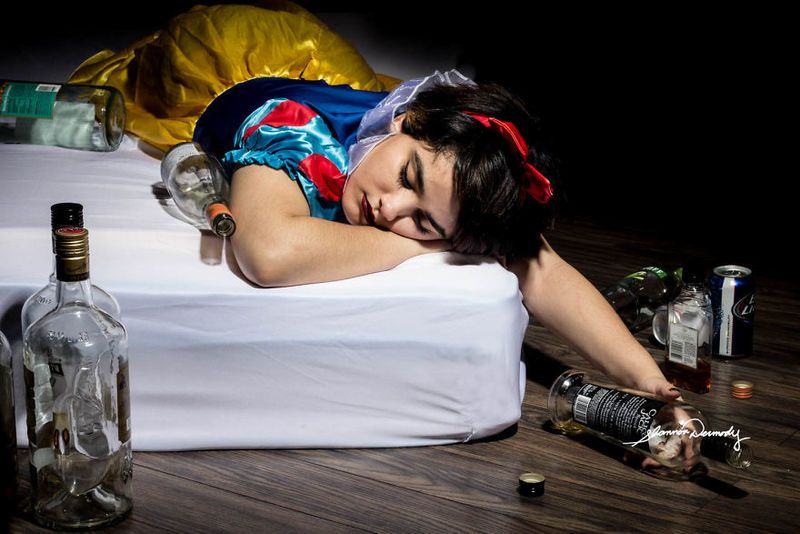 In the series, Shannon Dermody photographs models who are dressed up as well-known Disney princesses. Rather than capturing the models in pristine photos, the photographer instead chooses to depict the characters in a way that makes the viewer reflect on world issues. One example in the series includes an image of Belle standing in front of the Beast with scars on her body – portraying domestic abuse. Another poignant example reveals Princess Tiana shot and bleeding on the ground while a police officer checks her pulse – a powerful image depicting police brutality in America.

The use of Disney Princesses was intentional in the series, as in their traditional form they are portrayed as attractive, perfect and pristine – a characterization that sugar coats the harsh realities of life that many women must face – drug addiction, assault, mental illness and institutionalized racism.
6.8
Score
Popularity
Activity
Freshness
View Innovation Webinars