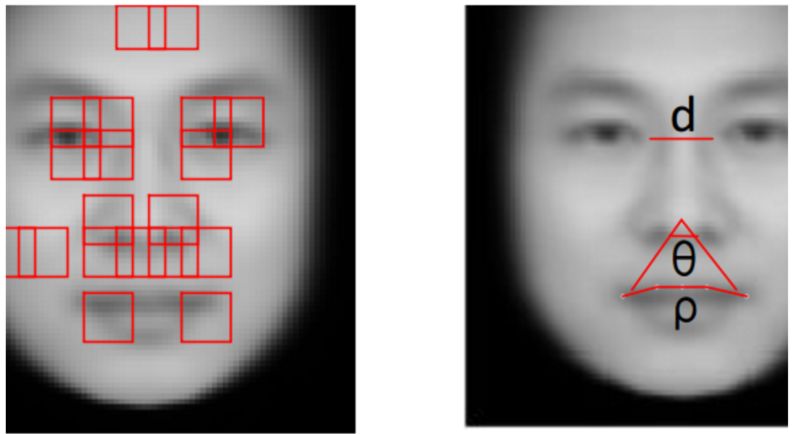 Joey Haar — November 28, 2016 — Tech
References: arxiv.org & thenextweb
Share on Facebook Share on Twitter Share on LinkedIn Share on Pinterest
Researchers from Shanghai Jiao Tong University have developed a facial recognition AI system that is able to predict men who are criminals with astounding accuracy. Though the similar, pseudoscientific field of phrenology that emerged in the 19th century has been discredited, the Shanghai Jiao Tong University AI shows that such research may not have been entirely off base.

To train the AI, the researchers fed the program over 1,500 images of male faces and told it which of these were criminals and which were not. They then fed the system close to 200 new images, but this time withheld the statuses of the men pictured. Using a neural network, the computer was able to predict whether the unknown man was a criminal with 89.5 percent accuracy -- not accurate enough to engender a 'Minority Report' like future, but far beyond being random chance.
2.9
Score
Popularity
Activity
Freshness
Jeremy Gutsche Keynote Speaker