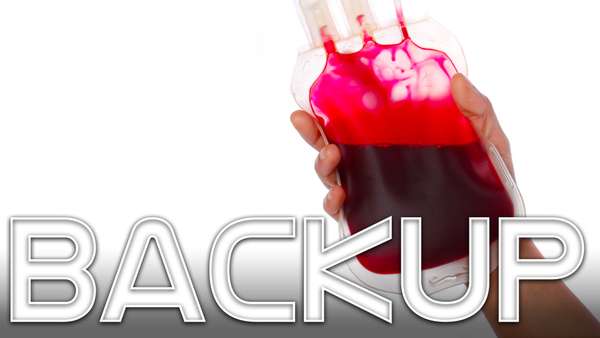 Although the idea is conceptually simple, its execution might send your head for a spin. Using a patient's hematopoietic stem cells, Luc Douay and his colleagues at the Sorbonne have managed to fabricate billions of red blood cells in a culture and subsequently inject them back into the body of the donor. Astonishingly, the survival rate and lifespan of the cultured cells was almost at parity with the patient's natural blood. Moreover, because the newly formed cells originated in the patient, the body doesn't treat them as foreign objects, meaning that the typical regime of anti-rejection medication was unnecessary.

According to the World Health Organization, the number of willing blood donors has steadily decreased, whereas the need for donated blood continues to rise. This new product could move the blood-giving industry away from its charity-based roots and into a competitive marketplace.
1
Score
Popularity
Activity
Freshness
View Innovation Webinars