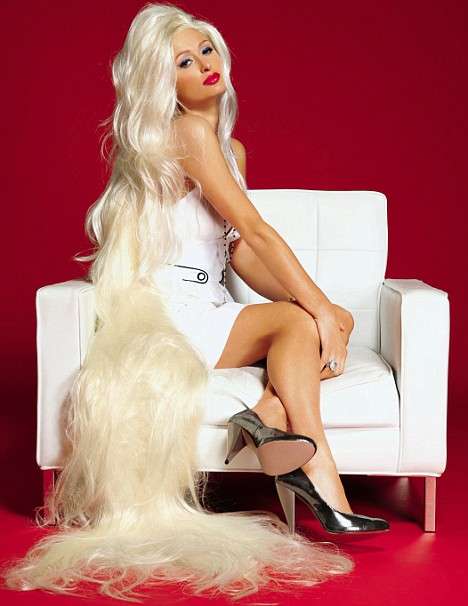 In the interview with the British tabloid, the 27-year-old heiress is quoted as saying:

“I think a lot of people have seen me on 'The Simple Life' and think I’m a “spoiled airhead.” But I was playing a character. The producers said they wanted Nicole and I just to be crazy and funny and say outlandish things. I’m a lot more serious and shy... and if I’m not out, having to be, you know, “on,” I’m at home just chilling and wearing sweatpants.”

Fake Candidates (UPDATE)
Despite Presidential Polls, Paris Hilton Says She Still Is In the Race