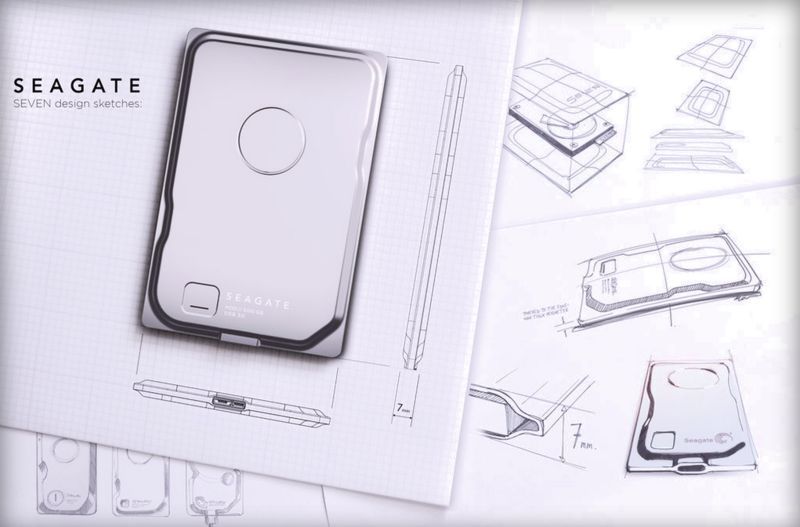 The Beautifully Thin Seagate Seven is Unveiled at CES 2015

Meghan Young — January 5, 2015 — Tech
References: seagate & theverge
Share on Facebook Share on Twitter Share on LinkedIn Share on Pinterest
It is hard not to appreciate the look of the Seagate Seven, which made its debut at CES 2015 in Las Vegas. Yet the device goes well beyond form to provide a precious amount of function that many people can benefit from. Instead of risking the security of the Cloud, people can opt to purchase Seagate Seven, which is being touted as the thinnest hard disk drive on the market.

Slimmer than the iPhone 6 Plus, the Seagate Seven was launched not only for consumers, but to also help celebrate the brand's 35th anniversary. Other than being based upon the 5-mm Angsana drive, there is little information about the Seagate Seven to date. Of course, most consumers will only be concerned with its looks.
4
Score
Popularity
Activity
Freshness
View Innovation Webinars