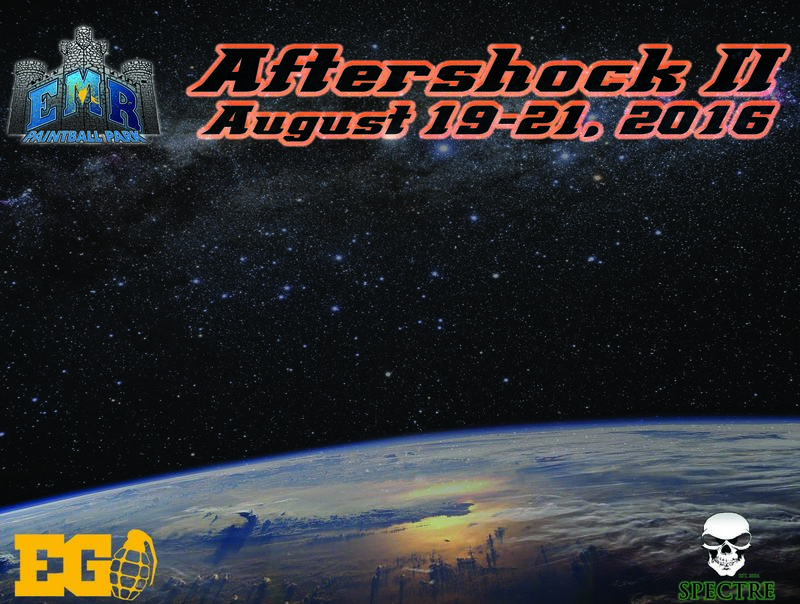 This Event Combines Role Playing and Paintball into One Game

Katherine Pendrill — February 16, 2016 — Lifestyle
References: emrpaintball
The 'Aftershock' event at AMR Paintball Park in New Milford, Pennsylvania is a scenario-based paintball game that involves role playing both on and off the field. With the rise of events such as axe throwing and escape rooms, consumers are increasingly looking for new forms of live action gaming. This particular event combines traditional paintball with interactive role playing to create a fun and challenging new game.

Aftershock is scenario-based paintball game that lasts for 26 hours. Over the course of a weekend, participants are invited to immerse themselves in a life-like role playing game that takes place on and off the field. The chosen scenario for this event is an alien invasion in which both sides must battle for control of the earth. In this scenario, each player will have a particular role to play as they engage in real paintball warfare.

Aftershock is an example of how traditional games such as paintball can be reimagined to incorporate attributes of modern gaming such as role playing.
2.5
Score
Popularity
Activity
Freshness