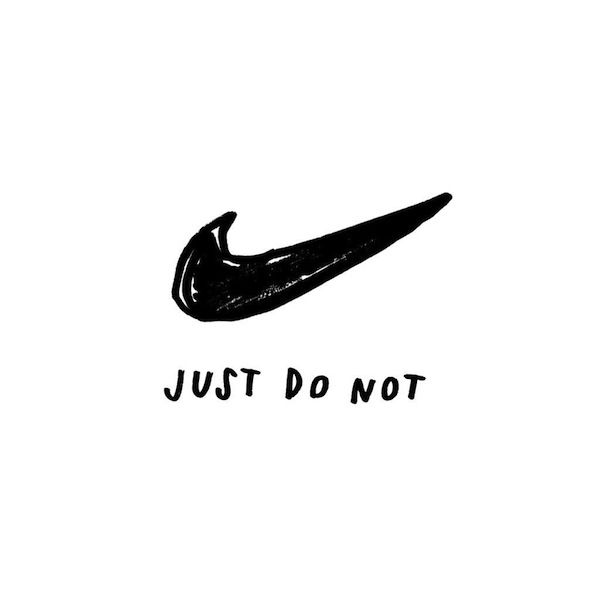 Sadvertising Explores What Brands Would be Like if Sad

Meghan Young — May 28, 2015 — Art & Design
References: twitter & designtaxi
Share on Facebook Share on Twitter Share on LinkedIn Share on Pinterest
The Sadvertising series is in line with previously seen honest logo designs. It explores the idea that people don't just post happy and empowering thoughts and feelings on social networks -- and so shouldn't brands. Of course, since brand don't participate in sadvertising, graphic designer Adam J. Kurtz decided to take the matter in his own hands.

He took requests on Twitter and illustrated seven logos with added commentary context. For instance, Coca-Cola reads, "Everything sux, enjoy a tasty beverage" while Penguin reads, "Help I have a cramp from maintaining my position as an industry leader since 1935." As enlightening as the Sadvertising is hilarious, people will appreciate the realistic nature behind each doodle.

Kurtz observes, "Our feeds aren’t all happy. People are always complaining, putting negative energy out (especially in a humorous way, like @sosadtoday, one of my Twitter favorites). I thought it would be funny to throw some sad brands into the mix. After all, honesty is about a full range of emotion.”
6.6
Score
Popularity
Activity
Freshness
View Innovation Webinars