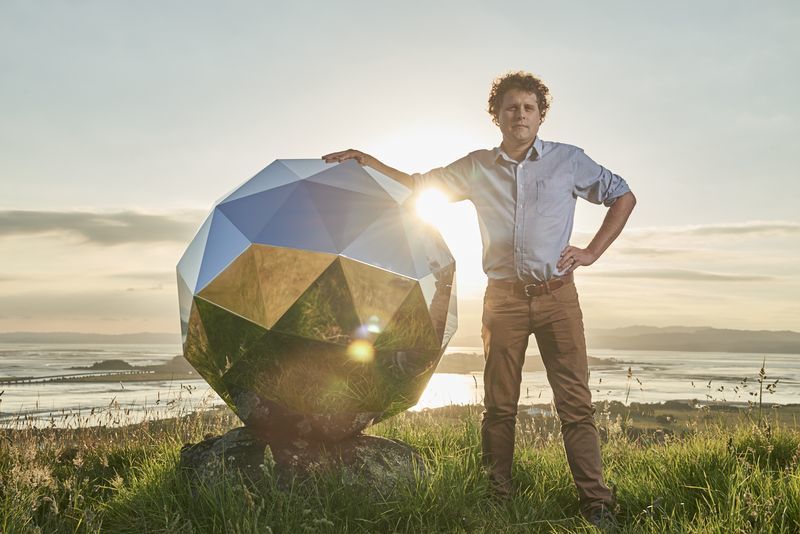 Kalina Nedelcheva — January 26, 2018 — Tech
References: rocketlabusa & theverge
Rocket Lab's disco ball is a satellite made by CEO Peter Beck and named 'The Humanity Star.' According to The Verge, the spaceflight startup set three commercial satellites into orbit, but apparently "another satellite hitched a ride on the vehicle too."

The satellite is a 3-foot-wide sphere, composed from carbon fiber and sun panels that reflect sunlight. Rocket Lab's disco ball will orbit around the Earth and due to its highly reflective surface, it will be identifiable by the naked eye. The company announced that "everyone will be able to see the Humanity Star in the night sky."

Perhaps its shape, properties and given name are testimonials about faith in humanity's future in space, as well as a reflection of the innovative ambition within the spaceflight startup company.
1.8
Score
Popularity
Activity
Freshness