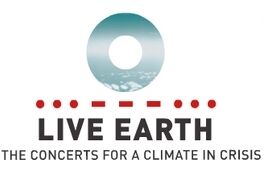 Implications - The marriage of live music concerts and charities is an age-old concept, but the general pattern is that despite the cause, the bigger the artists, the greater the turnout and the more effective the campaign. This win-win relationship between the entertainment industry and philanthropy has successfully drawn attention to causes that have become a trendy topic due to charity concerts.
2.4
Score
Popularity
Activity
Freshness
Attend Future Festival