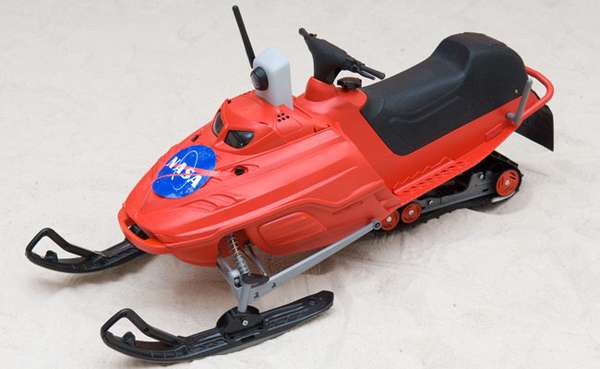 The SnoMote Goes Where You Won't

The researchers are hoping to sell the robot for $10,000, which includes the sporty paint job.

Implications - The mass adoption of technology and satellite imagery has helped bring the world closer together, but it's also shown us just how much we don't know about some areas of the world. By creating robotic exploration vehicles that go where humans can't feasibly go, we're able to learn about these previously unforeseen areas and, in doing so, learn more about the effects of human consumption on the environment.
1.1
Score
Popularity
Activity
Freshness
View Innovation Webinars