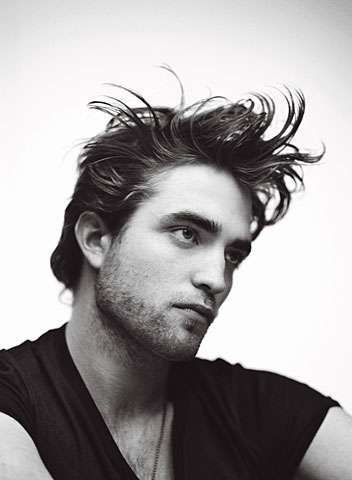 In the spread, Robert Pattinson goes for a “tortured rocker” look, as illustrated by his hip, all-black tee-shirt and jeans ensemble--which, incidentally, goes rather well with the actor’s “Twilight” persona.

And in the accompanying interview with GQ, Robert Pattinson spoke about a number of topics, including how he got the juicy part of Edward in “Twilight”: “I took half a Valium and then went into this thing—and all this stuff happened,” he said. “It was the first time I’ve ever taken Valium. A quarter. A quarter of a Valium.”
5.4
Score
Popularity
Activity
Freshness
Access Advisory Services

Bluetooth Broadcasting Dongles
The Twelve South AirFly 2 Works on Planes, at the Gym and Beyond