Ring Tones That Can Only Be Heard By The Young 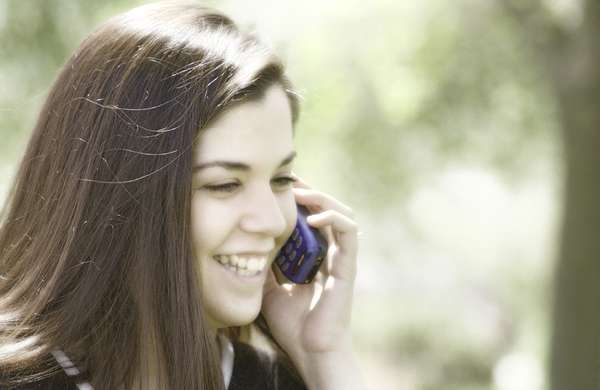 Angela Lowe — June 15, 2006 — Life-Stages
References: washingtonpost & gushmagazine
Share on Facebook Share on Twitter Share on LinkedIn Share on Pinterest
The Mosquito sound system by Compound Security Systems Ltd. was supposed to be the sonic equivalent of a "no loitering" sign. It has an annoying, high-pitched sound that most adults are unable to hear, but teenagers can. The idea was that it would act as a teen repellent. The original device would emit pulsating sounds at a frequency around 17 kilohertz, which is a range that is only audible to undamaged young ears and usually harder to hear for those over 20.

Now teens are taking this technology and using it to their advantage. A software was designed that allowed people to download a similar high-pitched sound to their phones and share the tone via Bluetooth wireless connection. And about a month ago, Compound's website traffic spiked, as 100,000 kids tried to download the sound. You can get the ring tone for $2.99 and "join the thousands of folks who can hear the ring tone that their parents can't!" the Web site says. Compound Security has plans to start selling the Mosquito system to the U.S. next month.
4.4
Score
Popularity
Activity
Freshness
Access Advisory Services