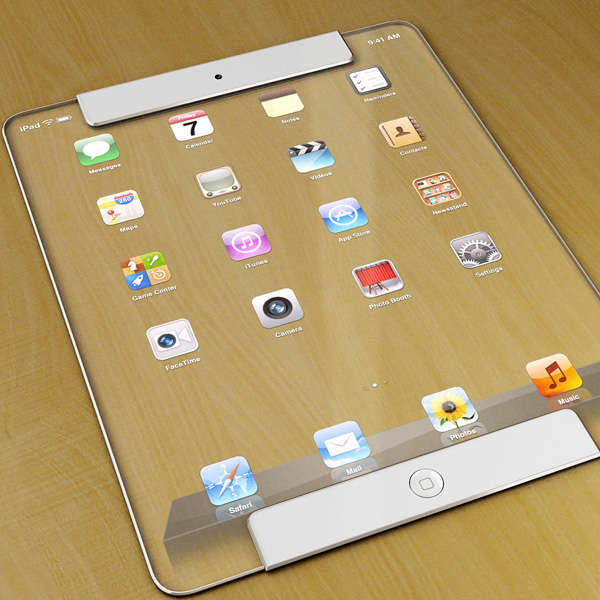 The most remarkable aspect of Monteiro's design is its chic transparency. The tablets are entirely see-through, enabling users to sort through Mac applications and features while examining what's going on outside of the tech pieces.

Standard tool remain in tact here, seen in the images via icons dedicated to safari, mail, photos and music. He has therefore done an overhaul of the tablet while staying true to Apple's core features, allowing him to push the brand's current envelope in a realistic manner.
5.5
Score
Popularity
Activity
Freshness
Attend Future Festival Virtual