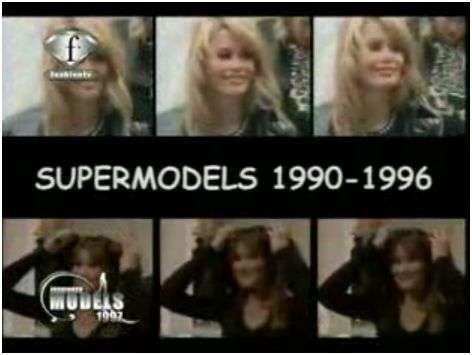 Pearl — June 16, 2008 — Fashion
References: fashionista
Share on Facebook Share on Twitter Share on LinkedIn Share on Pinterest
Most of us probably could not name a single top model of today. The era of the supermodel is long past. This video is a look back at the women who were at the top of their game in the 1990's. People knew their names and their faces were instantly recognisable. These were truly the most celebrated models of the era.