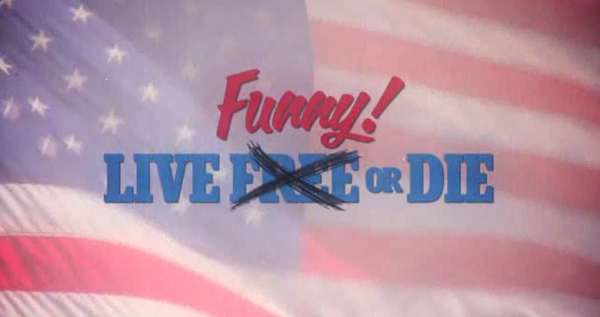 ‘Republicans, Get In My V#gina' by Funny or Die is C

Jennifer Gosnell — May 10, 2012 — Naughty
References: huffingtonpost & funnyordie
The ‘War on Women’ that the Republicans and Democrats are currently accusing each other of has hit a whole new level. Coming out against the Republicans and the likely nomination of Mitt Romney, Funny or Die has produced a new skit titled 'Republicans, get in my Vagina!' Starring Kate Beckinsale, Judy Greer and Andrea Savage, the hilarious video shows the women giving their sarcastic take on where they want their government: all up in their lady bits.

The Republican party is traditionally anti-abortion and, in recent times, caught up in some controversial anti-contraceptive bills and messages. The reaction in this video captures the voices of anti-Republican women. With knee-slapping sayings like “let the oval office take care of your oval office” and “what about my right to choose to not have a choice,” the message hits hard and strong.

Essentially alluding to the fact that the Republican party hasn’t moved with the times and has become altogether too intrusive, the video argues that not having access to birth control will result in unwanted pregnancies and be altogether “easier” (ahem, sarcasm).

Though the video is comedic, it tackles an important ongoing discussion on women’s rights in America; the spread of false information and aggressive discrimination that has resulted in what has been deemed the War on Women. Ultimately, the message presented in this video is that reproductive and women’s health should be left to a doctor, not politicians.
1.5
Score
Popularity
Activity
Freshness