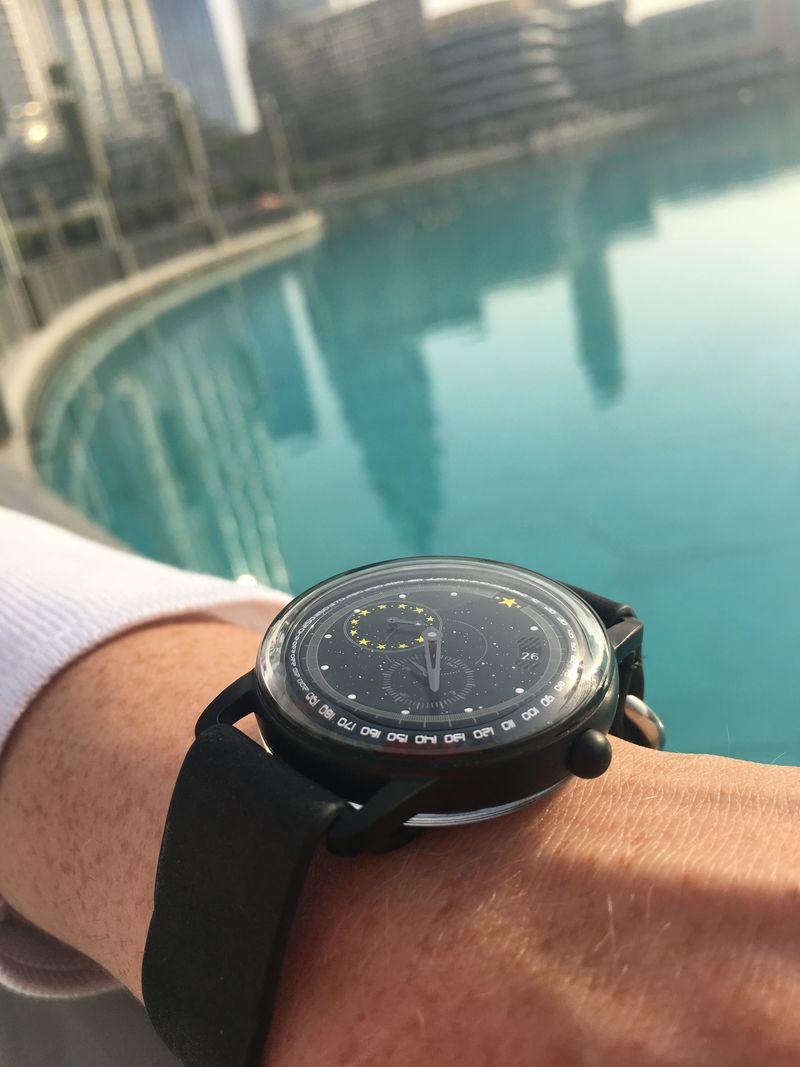 The Apollo Watch is Backed by Ambassadors Like Ariana Kalavana

Inspired by space, the Apollo series is a new line of regulator timepieces endorsed by astronauts. Created by Filippo Cima, an award-winning Italian designer and architect based in the United Arab Emirates, the concept of Apollo was inspired by space.

The Apollo watches measure 38 mm wide by 12.75 mm thick, with a high-domed Hesalite crystal cover, luminescent, multi-layer dials with a map of the northern sky in the background, Miyota 8219 movement and high-quality genuine Italian leather straps.

As the team has now reached its initial campaign goal of $25,000, it has now announced a series of stretch goals to reach before the campaign ends. Perks include a super early bird price of $199 for a Neptune or Uranus watch, which reflects a $160 discount off the MSRP and delivers worldwide.
2.9
Score
Popularity
Activity
Freshness
Access Advisory Services