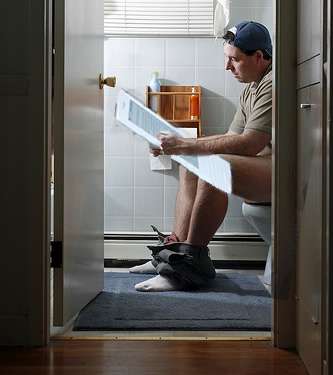 The Amazon Kindle DX is Twice the Size of Its Predecessor

This modern reading tool has a 9.7-inch display which can display 16 shades of gray at 1200x824 resolution. In addition, Amazon’s Digital Text Platform lets authors self-publish directly to the Kindle. Late last year, Oprah Winfrey announced the Kindle as her new favorite gadget.

The Amazon Kindle DX, which was announced on May 6, has a larger screen than its predecessors, supports multiple file extensions, and is more suitable for displaying newspaper, textbook or uh... magazine content.
2.3
Score
Popularity
Activity
Freshness
Attend Future Festival