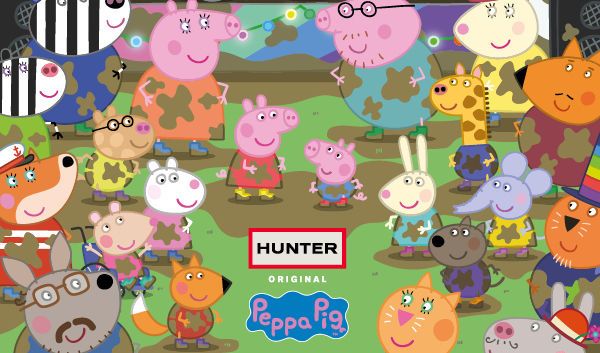 The whimsical rain boots for children will take on the Grab Handle Wellington silhouette. In addition to the protective footwear, Peppa Pig and Hunter Boots will also launch a series of umbrellas to match. The targeted demographic of this partnership is two to five-year-old kids and the stylistic elements that will reference the show will surely appeal to them.

Not much information has been released about the collaboration, however, in an Instagram post (which also spotlights one possible design) Hunter Boots shares that details will be available on July 19th.
4.7
Score
Popularity
Activity
Freshness
Access Advisory Services