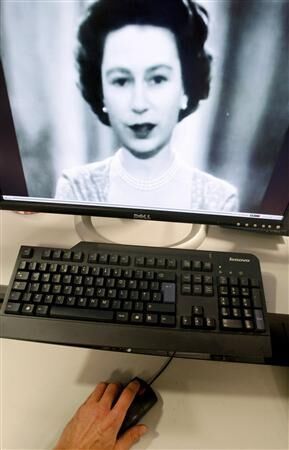 Christmas Message on the Royal Channel

Bianca — December 24, 2007 — Pop Culture
References: youtube & uk.reuters
Share on Facebook Share on Twitter Share on LinkedIn Share on Pinterest
Queen Elizabeth II will be broadcasting her annual Christmas Day message not just on TV, but for the first time, will also be uploading her seasonal greeting on YouTube. We already thought it was pretty hip that the 81-year-old released her message on podcast last year, but this YouTube video will also help kick off the new Royal Channel which will host an archive of the queen's annual messages since 1957 among other royal family features.

"I very much hope that this new medium will make my Christmas message more personal and direct," the Queen said. "That it is possible for you to see me today is just another example of the speed at which things are changing all around us."