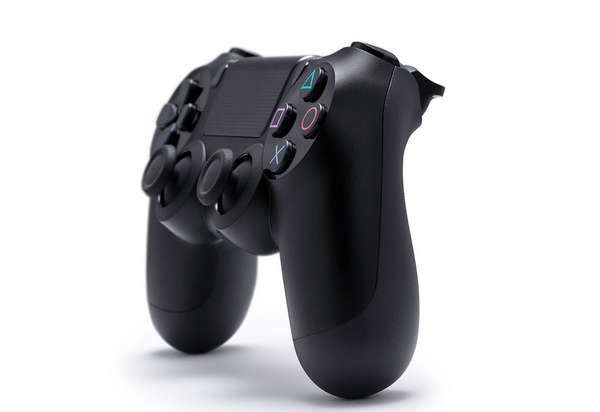 Despite the fact that Sony didn't actually unveil the actual PlayStation 4, a release date, or pricing during the February 20, 2013 PS4 press conference, the controller made an appearance and one heck of a first impression.

For the first time since the original PlayStation's controller was designed in mid '90s, Sony went back to the drawing board for the PS4 controller. The familiar analog sticks and branded buttons are accounted for, but a slew of exciting features make this a unique beast all its own. The controller features front and rear touch panels that can be used as a mouse or smartphone like gestures in conjunction with the physical buttons. The controller will also interact with an included camera to allow for more accurate motion controls than ever seen in a game yet. For the social media inclined, the PS4 controller will also have a share button for instant social media sharing of high scores and gameplay videos.

Finally, Sony is packing a headphone jack into the controller as well. None of these things have appeared in a console game controller before.
3.8
Score
Popularity
Activity
Freshness
Get Trend Hunter Dashboard