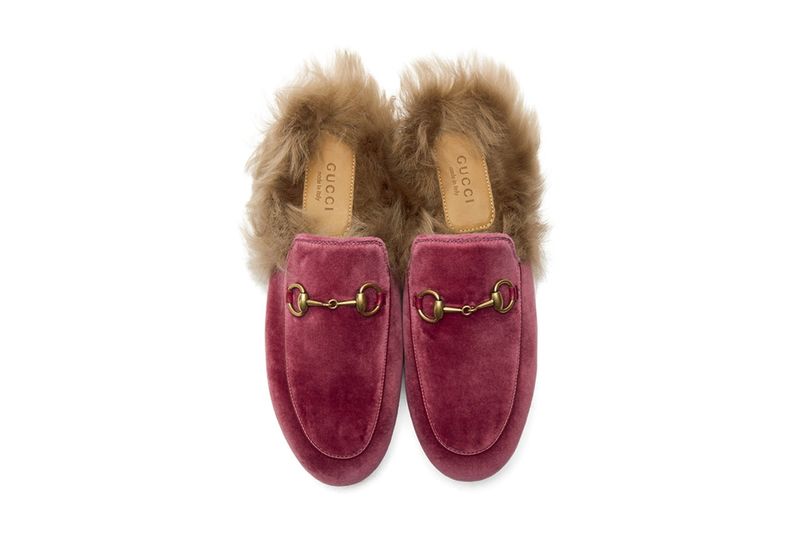 Although the soft velvet material that makes up the uppers of the slip-ons gives them a luxurious aesthetic on its own, the fur lining contributes to the high-end look even more while bringing some added comfort to the wearer. On the uppers of the Princetown Slippers, Gucci includes a few accents of muted gold, which helps to add some variance to the slip-ons. The shoes can either be purchased in a deep hue of blue, or a light raspberry pink, with each finished off with kangaroo fur, an addition that's sparked controversy for the brand in the past.
4.7
Score
Popularity
Activity
Freshness
View Innovation Webinars