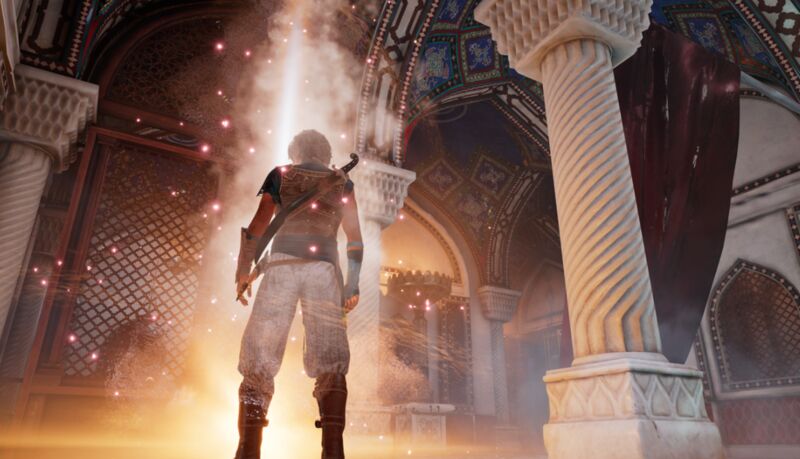 'Prince of Persia: The Sands of Time Remake' Reimagines the 2003 Classic

The full-scale remake revises the game for modern consoles, with updated graphics and controls to provide a more immersive experience. Like in the original Sands of Time, players will be able to use their magical dagger to freeze, accelerate and reverse time—helping them to defeat their enemies and solve puzzles along their journey. The goal of the game is to save the kingdom from Vizier, the prince's antagonist, who seeks to gain immortality by harnessing the powers of the Sands of Time.

Prince of Persia: The Sands of Time Remake is set for release in January 2021, and will be available on PlayStation 4, Xbox One, and Microsoft Windows.