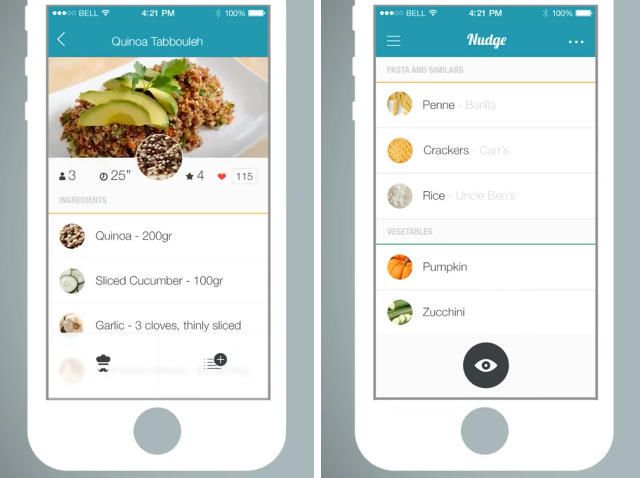 In addition to helping with grocery shopping, the pre-diabetes app also suggests recipes, since, as Fast Company points out, "one type of phthalate found in food packaging has links to insulin resistance, a precursor to diabetes." Since diabetes is ranked as one of the top four non-communicable diseases by the World Health Organization, Nudge is a concept that could save lives.
1.2
Score
Popularity
Activity
Freshness
Jeremy Gutsche Keynote Speaker