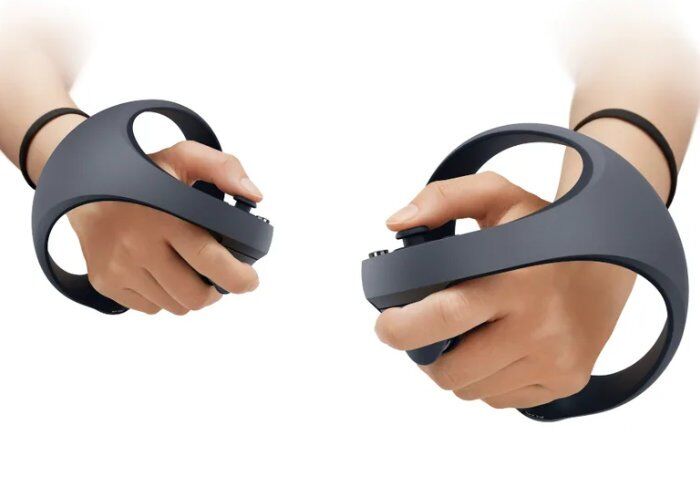 The Sony PlayStation 5 VR Controller was Unveiled By the Brand

Michael Hemsworth — March 19, 2021 — Tech
References: blog.playstation & geeky-gadgets
Share on Facebook Share on Twitter Share on LinkedIn Share on Pinterest
The Sony PlayStation 5 VR controller was unveiled by the brand to give gamers insight into what they could expect to see available in the near future. The controller features a wrap-around design that is intended to be held organically in the hand to offer more contoured access to essential buttons and functions. The controllers would be held in each hand and offer finger touch detection along with tracking, haptic feedback, adaptive triggers and more.

The Sony PlayStation 5 VR controller was announced by Senior Vice President, Platform Planning & Management at Sony Hideaki Nishino who explained further saying, "SIE’s Product, Engineering, and Design teams have collaborated to build our new VR controller from the ground up with a goal of making a huge leap from current-gen VR gaming. We’re thrilled with the controller we developed, but what matters now is how game creators will take advantage of the features to design the next generation of VR experiences. Prototypes of our new VR controller will be in the hands of the development community soon, and we can’t wait to see what ideas they come up with and how the controller helps bring their imagination to life!”