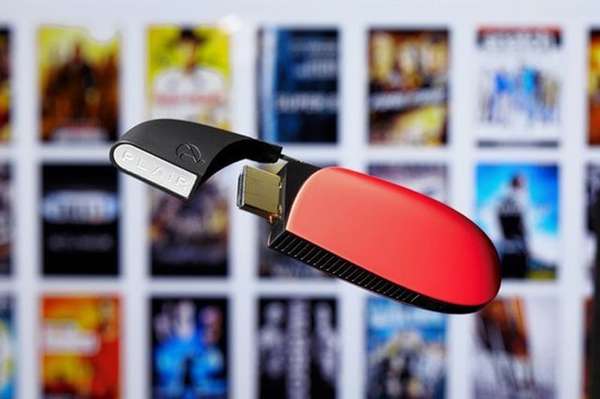 The PLAiR HDMI Lets You Broadcast Mixed Media Onto Your Television

In order to use it, all you need to do is attach it to your television, download the app, hit the beam button and then you are ready to get to work. The PLAiR HDMI is a revolutionary way to work, and it will make working while on the road much easier.