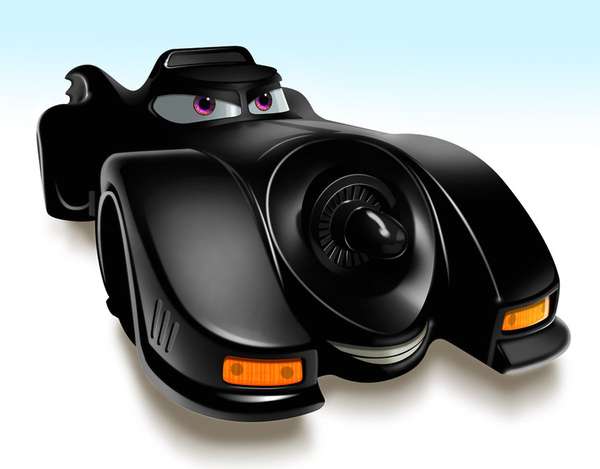 The Cars franchise famously anthropomorphizes automobiles in a humanless world, and these clever Pixar-styled cars totally fit into that narrative universe. Seen here are Batman's Batmobile, Back to the Future's Delorean, Dukes of Hazzard's General Lee, Ghostbusters' Ecto-1, Herbie of Disney fame, a Star Wars Landspeeder and Transformers' Bumblebee.

I think the inclusion of Bumblebee in this series is actually quite funny as they've taken a car that can already transform into a humanoid and tried to personify it, but in the process, downgraded his humanity.

Implications - Consumers enjoy seeing series crossovers as it revitalizes their interest in the franchises involved. Corporations looking to reinvigorate interest in their products and services may consider collaborations with other famous brands.
4
Score
Popularity
Activity
Freshness
Get Trend Hunter Dashboard