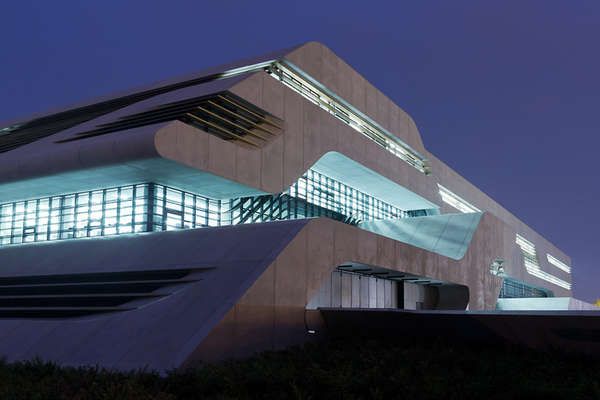 Housing three government departments, this building is anything but institutional. Pierre Vives will house a variety of different functional facilities such as a multimedia library, a public archive and a sports department. Besides its practicality, this Herault regional government boasts a futuristic aesthetic that was designed by Zaha Hadid Archietects.

Despite its ultramodern appeal, the construction was inspired by the idea of a fallen horizontal tree. 'Branches,' which are connected to the central trunk, are used as entrances and access points. The Pierre Vives structure is made of a whopping 80,000 tons of concrete with 3,000 tons of steel. This creation is testament to the genius of Zaha Hadid Architects.
4.2
Score
Popularity
Activity
Freshness
Jeremy Gutsche Keynote Speaker