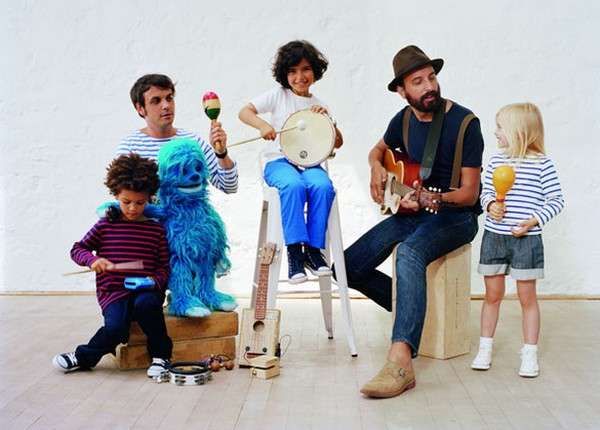 The Petit Bateau x Herman Dune Capsule Collection brings the French brand and the French musical duo together for a special series of clothes. The main theme? The mythical Yeti, who is actually a mascot of the band. The collection will consist of mariniere, bodysuits and t-shirts decorated with images of the mythical monster. For this special release, Herman Dune has written a song called 'I'll Be Blue,' which will be included in the deluxe edition of their album Strange Moosic, also on sale at Petit Bateau stores. There will also be a chance for fans and children to attend a concert and a music workshop at Champs-Elysées in Paris, France on March 3rd.
1.2
Score
Popularity
Activity
Freshness
Get Better and Faster