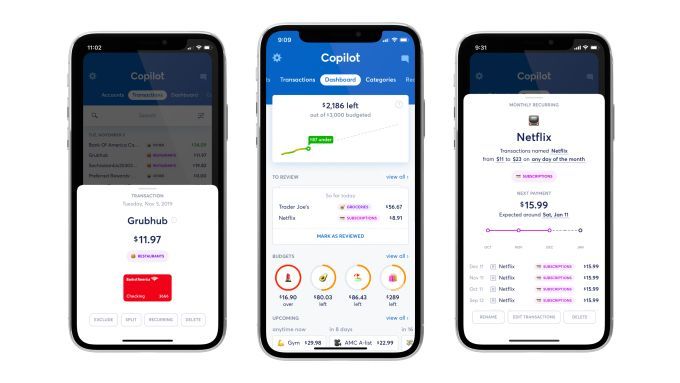 The Copilot App Was Recently Released to All iOS Users

Daniel Johnson — January 17, 2020 — Business
References: copilot.money & techcrunch
Share on Facebook Share on Twitter Share on LinkedIn Share on Pinterest
Copilot is a subscription-based app that handles personal finance-tracking, and the app recently launched publicly for iOS devices. The Copilot app was previously only available through an invitation. After the app is downloaded, users can then input their financial information and manage their money through the app.

The app has a price point of $2.99 per month, which means that it could be accessible to a broad range of consumers.