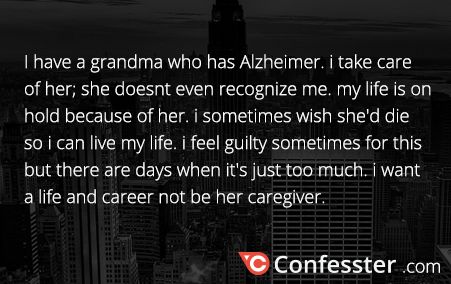 If you're interested in participating, Confesster allows for anonymous confessions that can be submitted without the need for signing up. As an example of a confession, one user wrote, My Boyfriend is a singer. He always asks me about my opinion on his voice. I tell him that he's got an awesome voice. Actually he sings really shitty & i just don't have the heart to tell him." So, my question for you is: have you ever wanted to confess something to someone?
4.4
Score
Popularity
Activity
Freshness
View Innovation Webinars