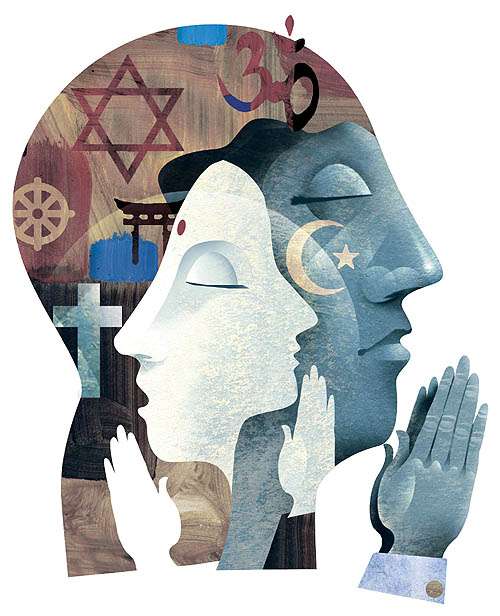 The controversial game show is putting a Greek Orthodox priest, a Rabbi, a Muslim Imam, and a Buddhist monk up against each other to see who can convert the most of 10 atheists in each episode.

While many feel that ‘Penitents Compete’ is a great way to encourage inter-faith relations, many argue that religion should not be a source of television entertainment.