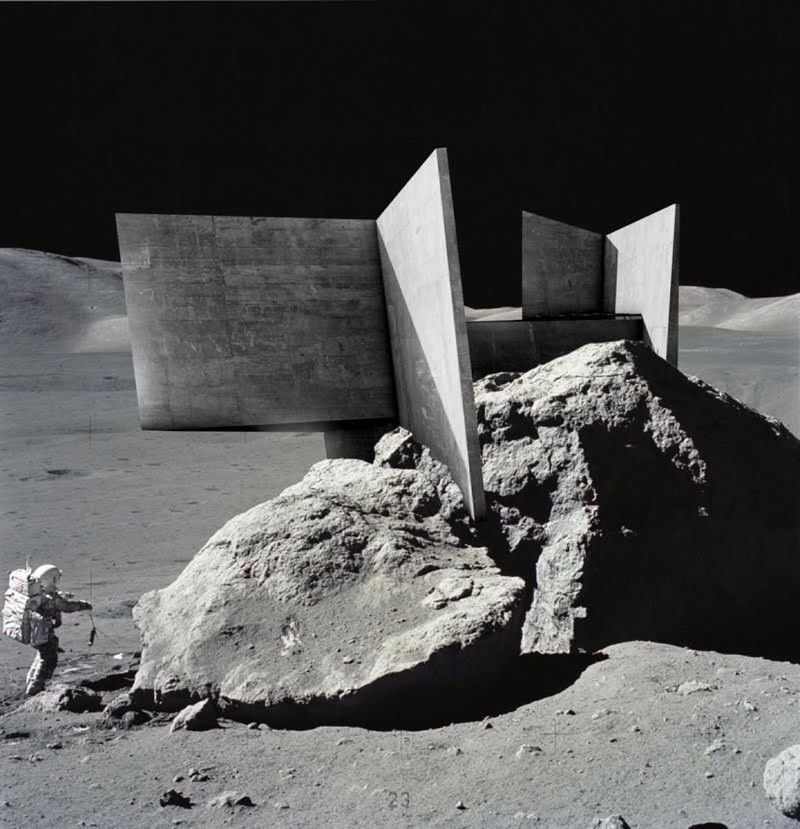 Joey Haar — August 17, 2016 — Art & Design
References: artsy.net & archinect
Share on Facebook Share on Twitter Share on LinkedIn Share on Pinterest
'Peak of Eternal Light' is a temple design created by Jorge Manes Rubio, a Spanish artist, that is planned for a unique locale. Rather than being situated near a church or in a holy location -- or anywhere on Earth -- Rubio, who is the artist in residence for the European Space Agency, has proposed that the temple be built on the moon.

The European Space Agency, or ESA, recently announced a competition for the design of a lunar village, and many architecture firms have already entered. But while those firms' plans were largely practical, Rubio's Peak of Eternal Light is spiritual. The temple is meant to help moon-based residents cope with the eventual death of another person permanently residing on the moon, which ESA sees as an inevitability at some point in the future.
2.8
Score
Popularity
Activity
Freshness
Attend Future Festival Virtual