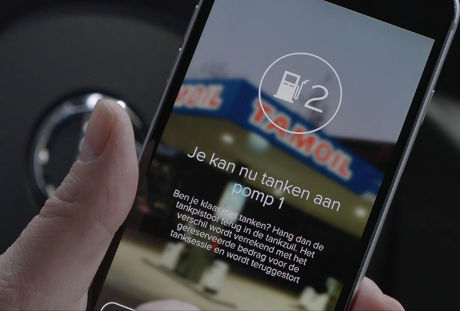 Tasmoil is Changing the Way People Pay at a Gas Station

The system means that a user will be able to pay in advance while they are standing in front of a pump, which will automatically be unlocked when the transaction is successful. This is a convenient alternative to payments made at a counter or with a credit card at a pump.

As well as offering greater convenience to its customers, through this app, Tamoil is able to pick up insights on motorists, such as their spending habits, as well as where they refill and how frequently. With all of this data at its fingertips, Tamoil is also better equipped to provide loyalty incentives for top-spending customers.
3.5
Score
Popularity
Activity
Freshness
Get Better and Faster