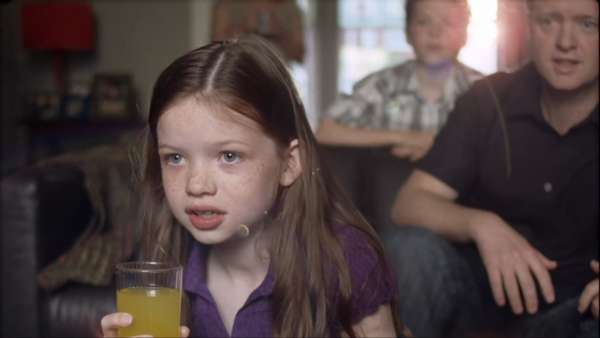 Paul Maccarone — July 9, 2013 — Marketing
References: robinsonsdrinks & adweek
Andy Murray's Wimbledon win sparked patriotic waves all over the world on Sunday. From celebrations all over Twitter to ready-to-release advertisements hitting the air -- talk about being on the ball with confidence -- the British empire celebrated the historic moment.

Sporting events are some of the most powerful patriotic occasions. The encapsulation of these moments will transcend time, as whenever it's shown again, the emotions will come rushing back. Advertisers are catching on to the emotional associations that can be built between the product and these monumental events. Robinsons took advantage of Murray's Wimbledon win to both show their patriotic pride and attach it to their brand image.

With a saying like "Worth the wait, wasn't it?" -- referring to Murray's loss in the finals a year ago -- the inspirational moment truly hits home. All they need now is a commercial with Murray and a nice fresh glass of Robinsons juice, stating how it's the patriotic drink of choice.
2.4
Score
Popularity
Activity
Freshness