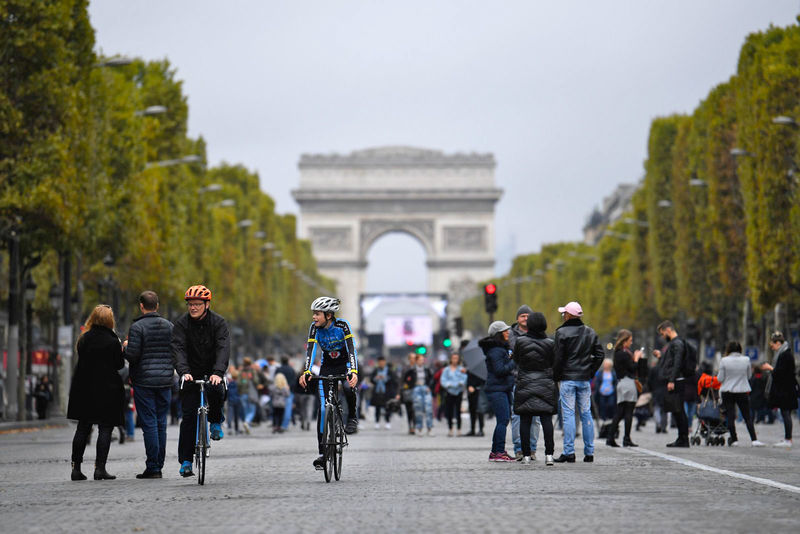 Car-free day in Paris occurred on October 1st between 11am and 6pm, as city officials strictly enforced the temporary ban of privately operated vehicles throughout the city center. In order to get around, inhabitants were required to walk, bike, or take public transit, such as a taxi or the subway. Paris' mayor Anne Hidalgo believes that reducing cars while increasing the use of bike lanes and public transportation would drastically benefit the city.

As a result, Paris' car-free day served as a means of raising awareness, while setting an example for other cities on a global scale.
1.2
Score
Popularity
Activity
Freshness
View Innovation Webinars