Paris Hilton in Nothing but Gold Paint 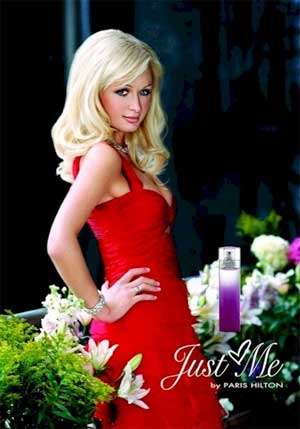 Bianca — April 27, 2009 — Fashion
References: celebrity-gossip.net
The new Paris Hilton fragrance, Siren, is expected to hit shelves in summer 2009. It feels like Paris Hilton's perfume, Fairy Dust, just enchanted us, but now the world's most famous platinum blonde heiress wants to put us under the spell of yet another fragrance -- her ninth, to be exact.

Think it's enough already? That no one will buy? Think again. The Paris Hilton perfume empire, which is part of a five year deal with Parlux, rakes in over $200 million A YEAR!
3.7
Score
Popularity
Activity
Freshness