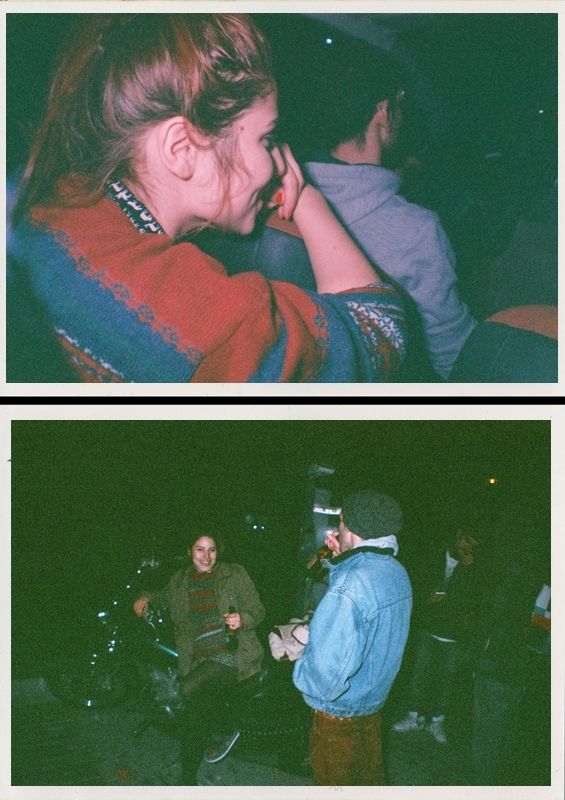 This is the kind of series that should be viewed while listening to Radiohead. Named after the English rock band, this series will take you back to the late 80s and early 90s with the denim looks, baggy and oversized outfits, washed out colors and home-dyed hairstyles. This lomographic series by Oyku Oge will take you back in time to days of your youth or even days before you were born. This series is so rich in culture as it captures a memorable generation.

The sporadic and spontaneous style of the photographer captures moments in life without the subjects noticing. These lomographic candids capture couples sleeping, walking their dog, driving in a car and having a quiet conversation in a backstreet.
3.1
Score
Popularity
Activity
Freshness
Get Trend Hunter Dashboard