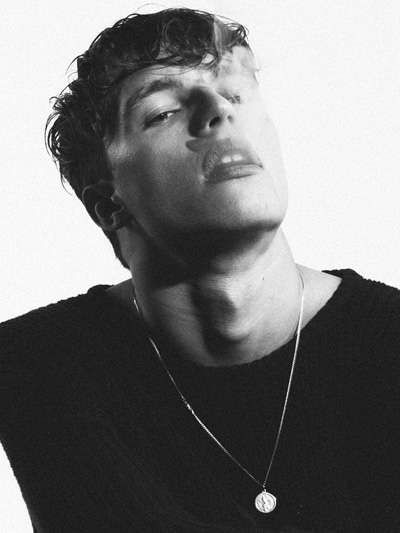 The spread, which was styled by Tom Erebout, featured male models Max Cocking and Christian Von Pfefer looking hot and rebellious as they posed with cigarettes and attitude and in casual attire fit for fall. In the outtakes for Client magazine, the models are still just as bad-ass, but there is one shot in which Von Pfefer looks happy as a clam as he bites on his black neckerchief. Cocking, on the other hand, hasn't in the least strayed from character as one photo shows him blowing smoke into the air in a sexy, I-could-care-less kind of way.
5
Score
Popularity
Activity
Freshness
Attend Future Festival