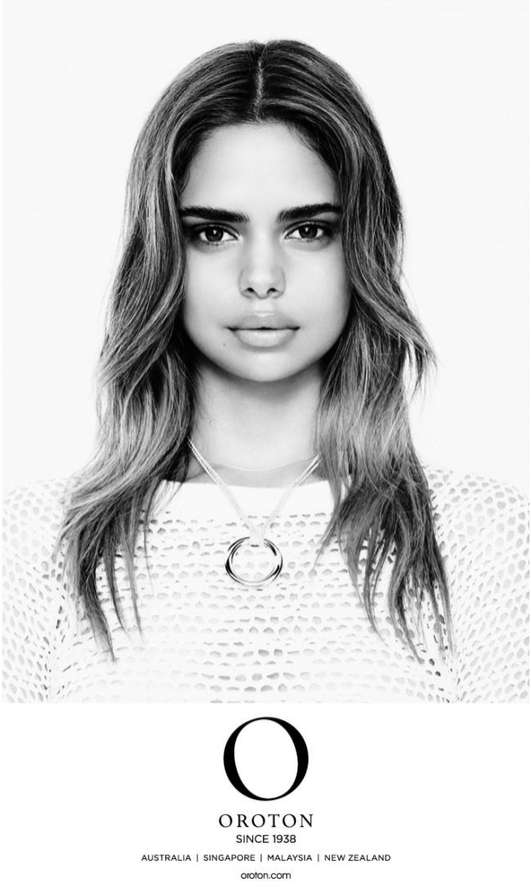 Oroton, an Australian luxury fashion brand known for combining elegance with contemporary style, is promoting its new collection through a cool, mostly black and white campaign photographed by David Mandelberg with creative direction by Ana Maria Escobar. The styling is the work of Naomi Smith, who dressed Harris and Taylor in casually sophisticated styles like a simple white mesh knit shirt and a chic black jumpsuit.

According to Escobar, the Oroton 2012 campaign is all about conveying the style of the modern Australian woman, as she has "evolved from the beach style cliché. The Australian girl is cool, glamorous, utterly elegant yet somehow modern and global all at the same time."

Visit Oroton's website for behind-the-scenes footage of the shoot as well as interviews with the cast.
5.9
Score
Popularity
Activity
Freshness
Get the 2021 Trend Report FREE