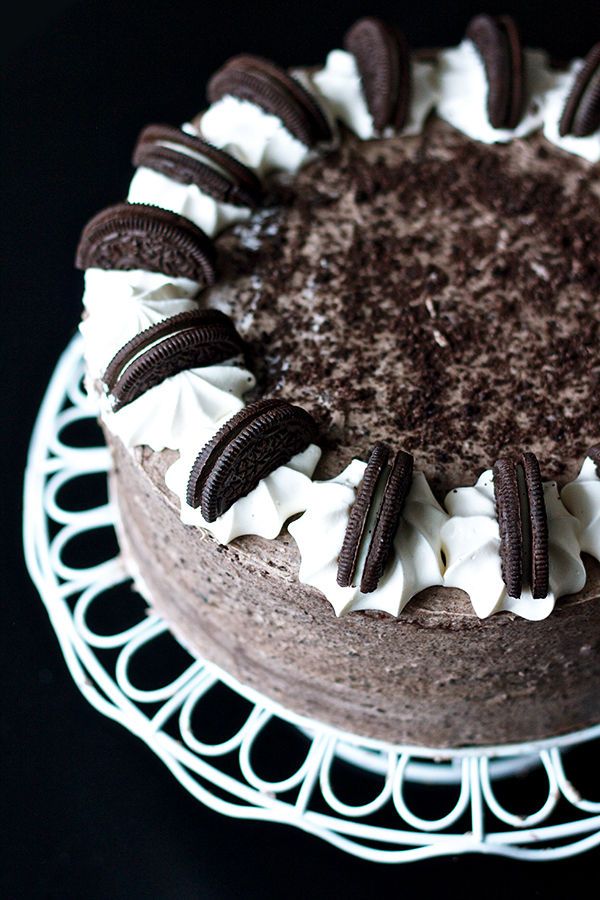 The crazy part about this recipe is it's more like two cakes in one, topped off with delicious cookies. Not only is it a cheesecake, but also a layer cake too! Of course, this is a word of warning for anyone trying to go on a diet. The ingredients do not scream healthy, so be sure to attempt this one in multiple sittings, or with plenty of guests. Cocoa powder, sugar, icing and cream cheese are just a few of the items you will be mixing together and stuffing in your belly later on. For me, this Oreo cheesecake is totally worth it!
2.4
Score
Popularity
Activity
Freshness
Get the 2023 Trend Report FREE