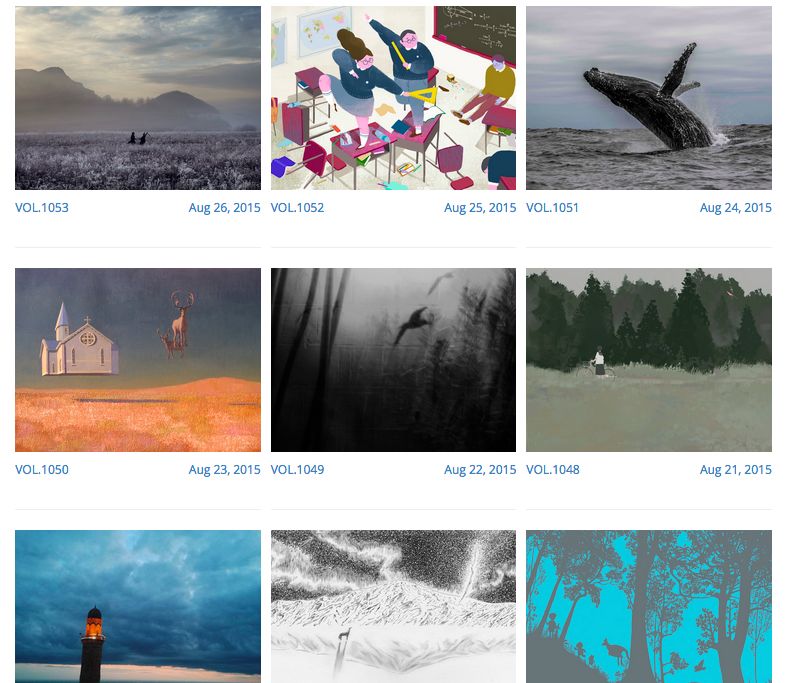 'One' Magazine Only Shares a Single Piece of Content Each Day

Established by the young and famous Chinese author Han Han, One magazine is built on a minimalist concept. Han Han thinks that everyone receives so much information every day from way too many sources. He wanted to build something that is focused and reflective, something that only provides one piece of information each day, something that will not be mixed into the information noise.

As Han Han says, "In this complicated world, one is enough." With this slogan, the One magazine kicked off, publishing with the support of media-based giant Tencent. It has since sprawled into a franchising network, producing products beyond the digital magazine itself. One magazine now has an online store with One-themed merchandise and other artistic goods targeted at young readers.
3.4
Score
Popularity
Activity
Freshness
Attend Future Festival Virtual