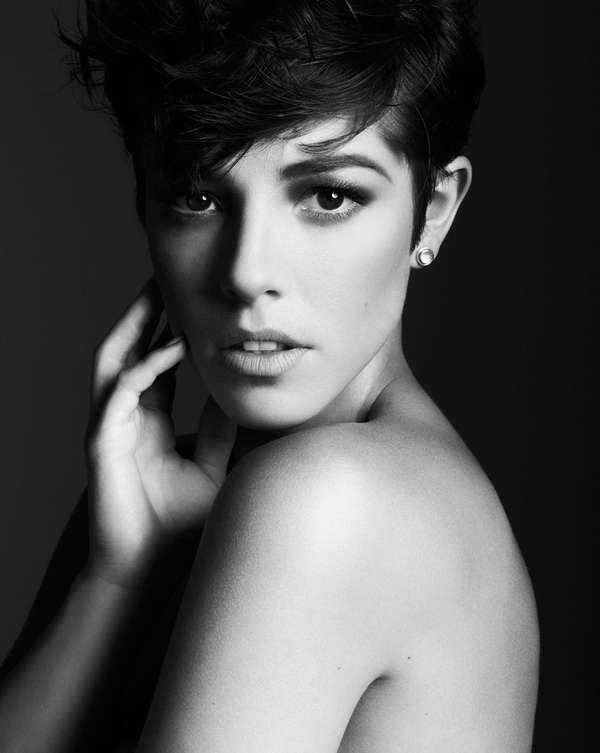 Olivia Thirlby is All Grown Up in Flaunt Magazine

Recognized most for her role as Ellen Page's best friend in the 2007 Diablo Cody comedy, Olivia has gone on to appear in a variety of films, showing a more serious side to the actress. In these ultra-sophisticated and even slightly edgy shots captured by Eric Ray Davidson for Flaunt Magazine Issue 119, Olivia shows that she's transformed into a a serious performer. In all black, sporting a short pixie cut reminiscent of Selma Blair, the actress shows she's got what it takes to be a stand-out star in Hollywood.