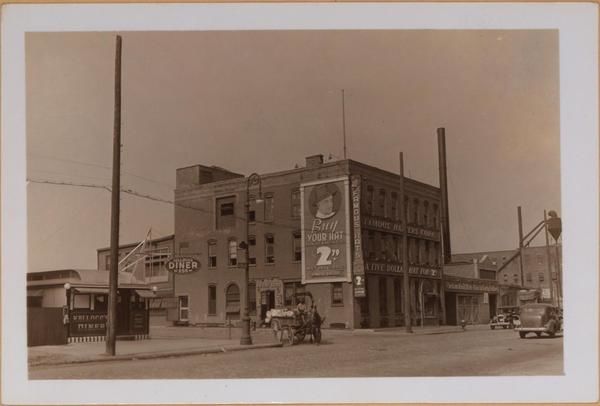 Joey Haar — August 9, 2016 — World
References: oldnyc.org & thenextweb
Share on Facebook Share on Twitter Share on LinkedIn Share on Pinterest
There was no Google Street View between 1870 and 1970 -- nor was there a Google, nor was there any internet -- but the OldNYC project is what such a fictional system might look like for one of the US's most historic cities. The project consists of a map of New York City with dots that represent images from that location, and it includes Manhattan, Brooklyn, Queens, the Bronx, Staten Island and even small parts of Yonkers.